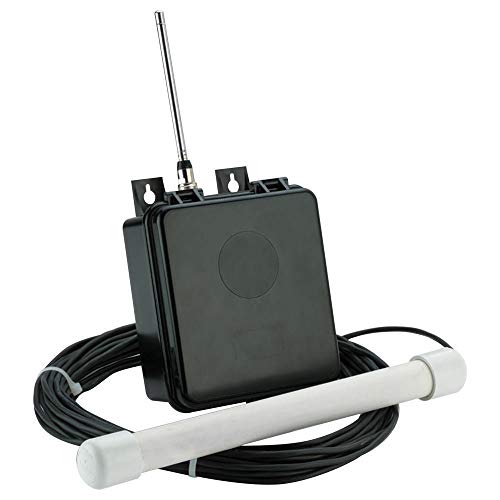 With the Dakota Alert MURS Alert Probe Sensor (MAPS), you can know beforehand if a vehicle enters your home, office, or shop’s driveway. The MAPS include a 50-feet direct burial cable, a metal detecting probe, and a transmitter box. To use the system, bury the probe parallel to a driveway or drive-up window. Then mount the transmitter box on a tree or wooden post (4~5 feet off the ground).

The long-range wireless transmitter will detect any moving metal that drives over the probe. It can also detect vehicles that are at least 14-feet (radius) near the probe. The MAPS system is a reliable driveway alarm that never sends false alert signals. Unlike other detection systems, MAPS only spots large moving metals such as cars and trucks. It will not send false alarms if an animal walks over the probe. 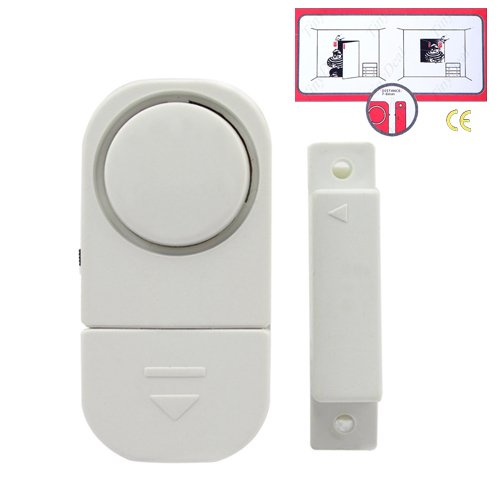 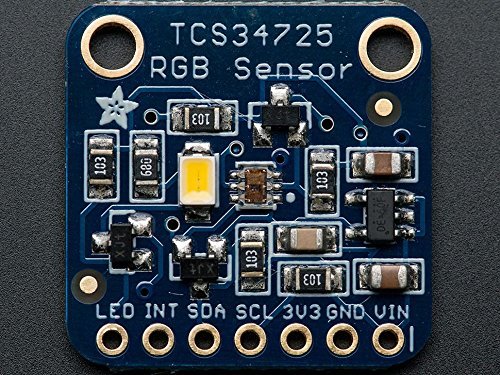 Your electronics can now see in dazzling color with this lovely color light sensor. We found the best color… 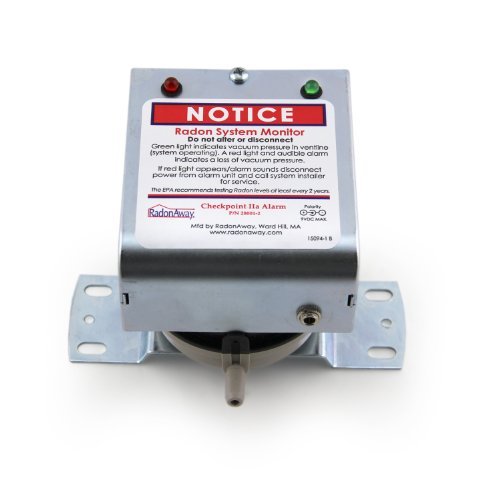 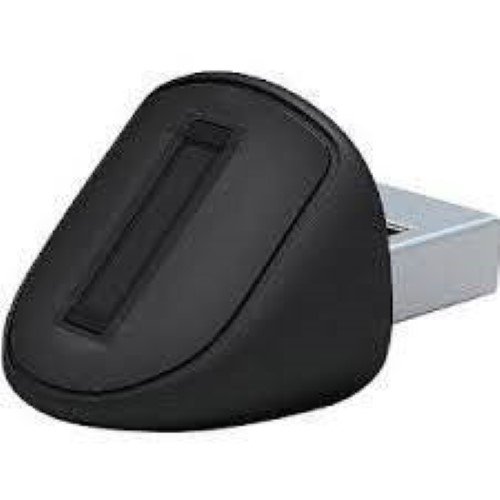 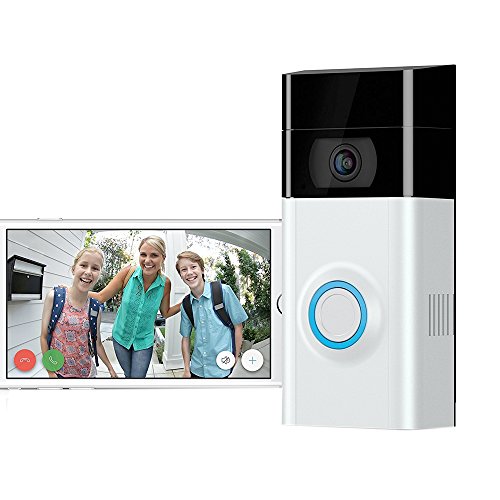 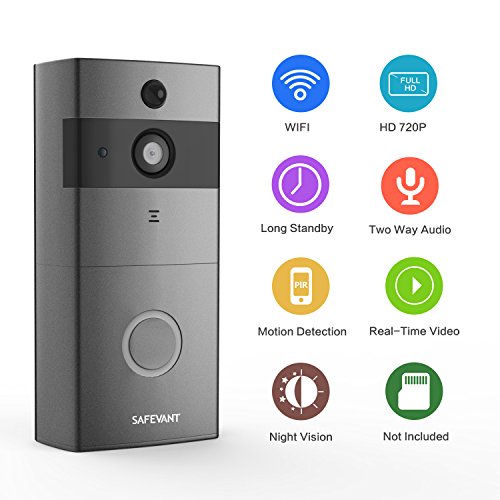 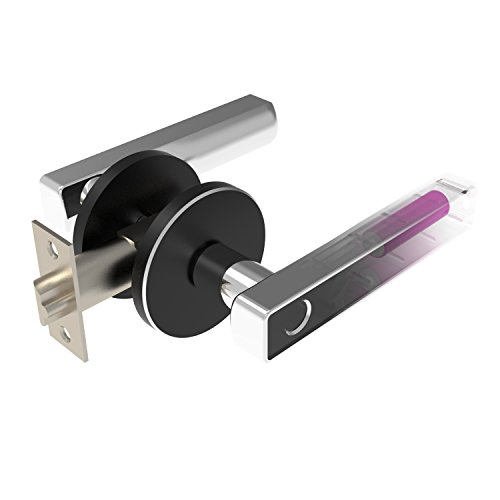